Established Greenville, SC family dental offices like Falls Park Dentistry deal with bad teeth, without question—but they also deal with virtually everything wrong in the oral cavity, and one such issue is gum disease.

Two types of diseases can affect the gums at any time: gingivitis and periodontitis. Together, they’re referred to as gum disease or periodontal disease. According to the National Institute of Health, gum disease is an inflammation and infection that destroys the tissues that support the teeth—gums, periodontal ligaments, and teeth sockets included. Gingivitis and periodontitis are fairly common among American adults, and while they’re troublesome, they’re perfectly preventable. Before you perform preventive measures though, it would be best to know the enemy. 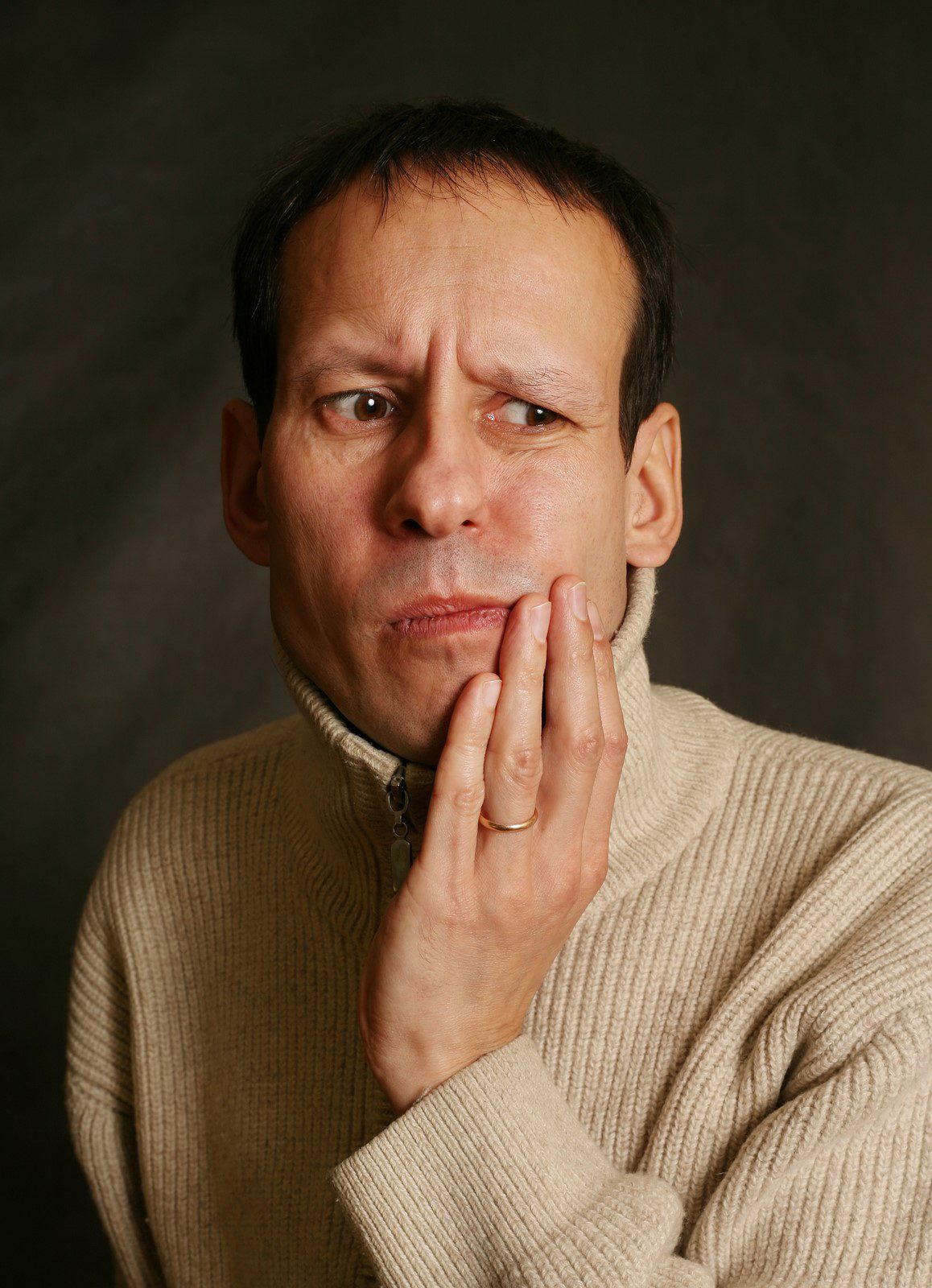 First up is gingivitis. It’s basically an inflammation of the gums surrounding the teeth. If left untreated, it could evolve into periodontitis, thereby becoming a major cause of tooth loss in adults according to the American Dental Association. Gingivitis’ symptoms include redness, tenderness, swelling, bleeding (when brushing or flossing) in the gums, as well as loose teeth, pus in between teeth and gums, and pain when chewing.

As previously mentioned, gingivitis left untouched develops into periodontitis, which is an infection that seriously affects both the gums and immediate area around the tooth. With periodontitis, the alveolar bone (socket which holds the tooth in place) is gradually being infiltrated by bacteria and other microorganisms. Without timely dental treatment, periodontitis may eventually create a gap or pocket between the tooth and gum, which may cause the tooth to fall out.

Virtually any Greenville family dentistry practitioner would always quip that poor oral hygiene is the major cause of gum disease. Without proper hygiene, plaque can build up on the teeth over time. Plaque is a sticky, yellowish film born of bacteria, small food particles, and saliva. Brushing is the only way to remove plaque, and if done regularly, can prevent it from hardening into tartar. Plaque does damage by progressively destroying teeth and the surrounding tissue; setting the stage for gingivitis and periodontitis to develop.

Still, brushing can only do so much if not accompanied by other preventive measures. Staying away from smoking is a good place to start. Regular smokers are much more likely to develop gum problems, and their vice also undermines treatment efficiency. Aside from smoking, several medications that reduce saliva and lead to dry mouth have also been linked to gum disease.

Bottom line is, combatting gum disease is a matter of maintenance and self-discipline. If you stay away from the bad habits and you keep doing good ones, you’ll be on the right track toward optimum dental and oral health.