Sleep apnea is a disorder wherein a person’s breathing is constantly interrupted while sleeping. Some people may wake up gasping for breath multiple times, and such recurring interruptions basically mean that the body doesn’t get enough rest. While this may seem trivial to some since it only “makes one tired,” however, it’s not. 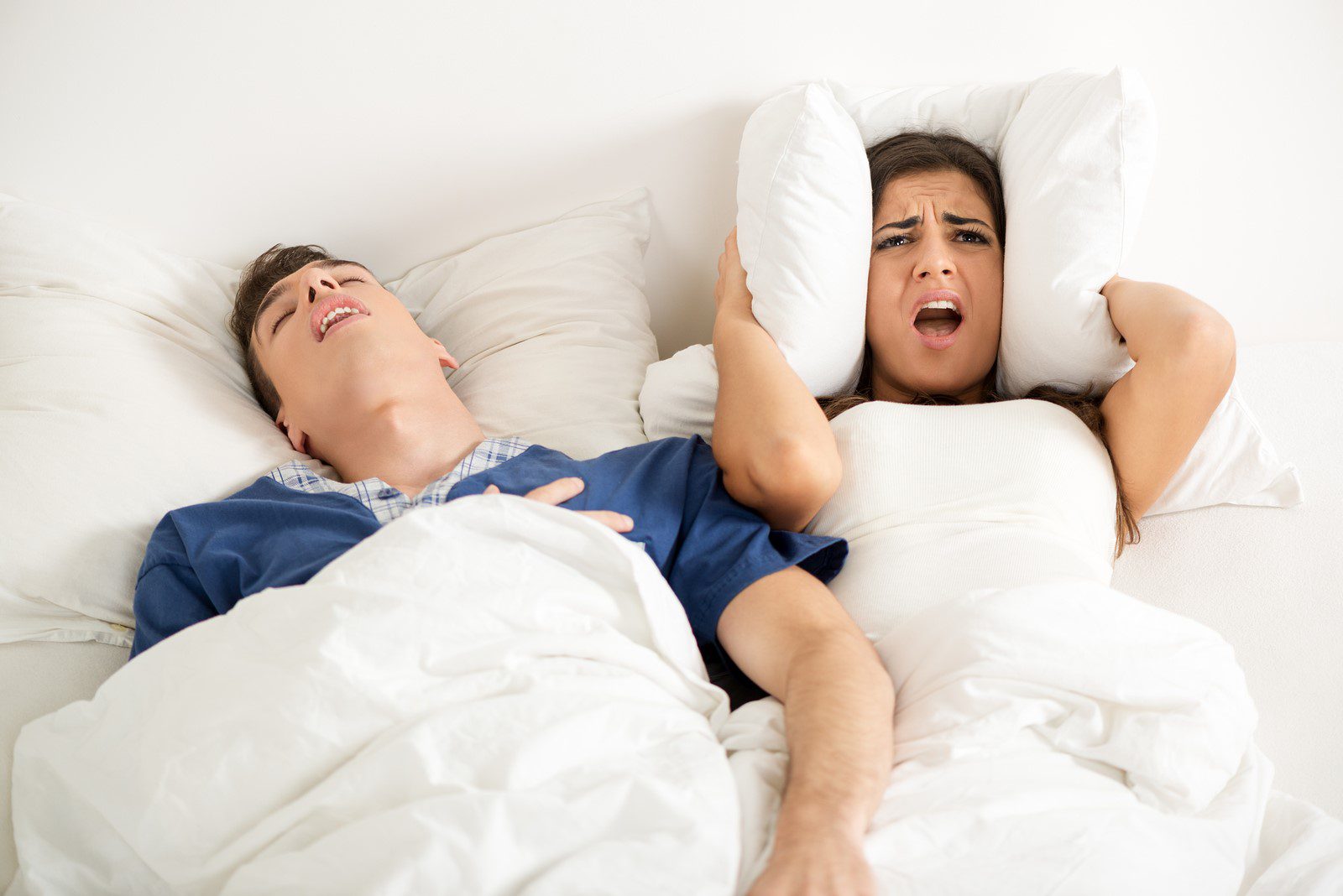 Here’s why it should be treated immediately by a qualified dentist from Greenville, SC practices like Falls Park Dentistry.

The Real Risks of Sleep Apnea

People stricken with sleep apnea have much tougher problems to deal with other than simply getting enough rest. According to Dr. Ralph Pascualy of the Swedish Sleep Medical Associates, those with untreated sleep apnea are at higher risk of hypertension, heart attack, and stroke—all problems which could’ve been prevented much earlier. One alarming stat to digest is that about 1 in 5 adult Americans aged 30 to 70 suffers from sleep apnea, with 80 to 85 percent not even being aware that they have it.

Here’s a deeper look at how sleep apnea is connected to several conditions. The frequent waking literally kicks hormonal systems into overdrive, which results to hypertension. Heart attacks are linked due to low oxygen and buildup of stress levels from waking up often, and there’s a greater possibility for stroke since the disrupted oxygen flow makes it hard for the brain to regulate the flow of blood through arteries, veins, and itself.

Untreated sleep apnea is dangerous, sure, but it can be dealt with. Simple lifestyle changes can make a great impact for those with milder cases. For one, avoiding alcohol and sleep-inducing medications can help, since these substances make it difficult for the airways to stay open while sleeping. Losing weight if obese is also of great help, as well as dental appliances like mouthpieces. This is where the expertise of local dentists from Greenville, SC and beyond comes in.

Dentists typically send a patient with symptoms to a sleep specialist for an initial assessment, and if the patient is aptly diagnosed, the dentist can now administer treatment. Oral appliances are typically recommended for mild sleep apnea patients, designed to adjust the lower jaw and tongue to keep airways open while asleep.

Sleep apnea is no joke. If detected, it must be treated at once to avoid any more complications.

Why Treating Sleep Apnea Is So Important, Chicago Tribune, June 15, 2015

How Is Sleep Apnea Treated? NHLBI.NIH.gov