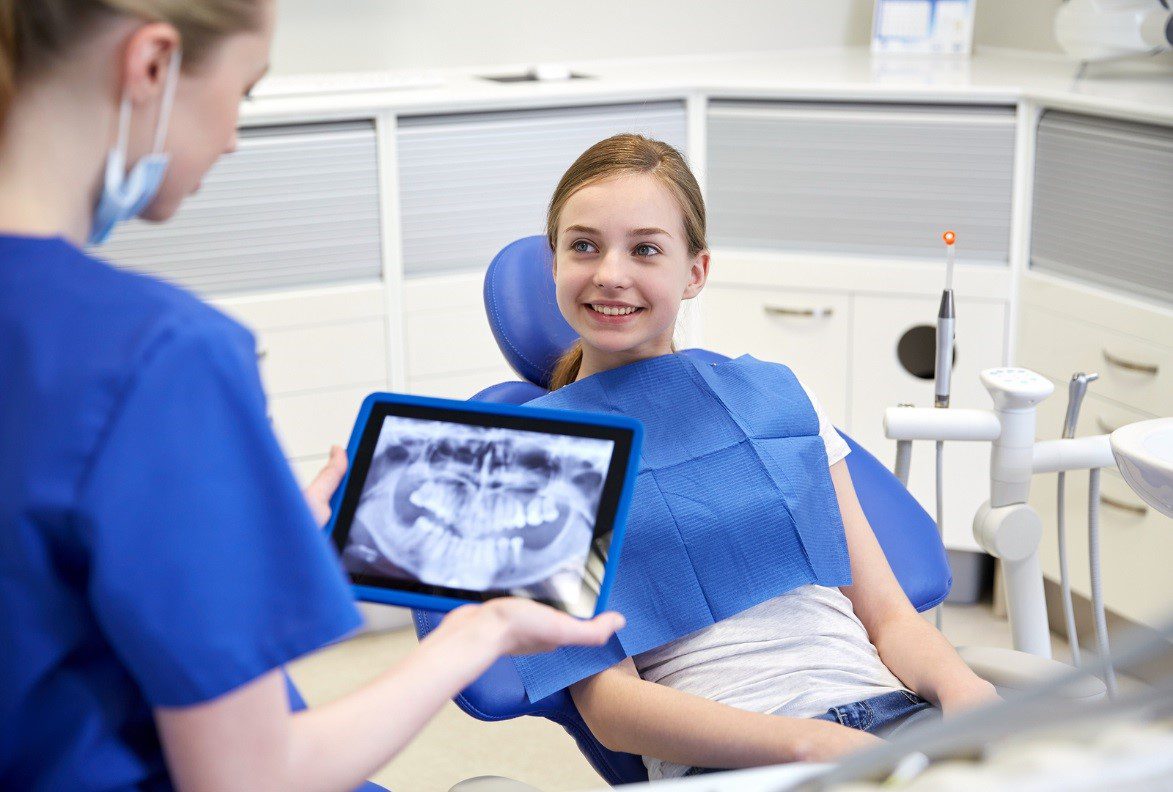 While your teeth’s condition is a major component of good oral health, it’s not the only thing you should pay attention to. As a family dental clinic will tell you, the condition of your gums are equally important. If you don’t care for them, you may end up with gingivitis, a condition where the gum tissue swells and usually bleeds.

As the American Academy of Periodontology notes, however, chronic gingivitis is a rather common disease among children. And if this disease isn’t treated, it may lead to bigger problems such as receded gums, bad breath, and even tooth loss.

Luckily, parents can set their kids on the path to healthier gums with a few simple tips.

For a parent, getting a child to brush his teeth willingly is a major achievement in itself. But good oral hygiene shouldn’t stop there—your kid’s teeth also deserve a good flossing to remove the bacteria-attracting plaque at the base of their pearly whites.

If your child is young, consider turning it into a fun activity by singing a song while flossing. The good news is that your child only needs to floss once a day, so let him choose when to do it, be it in the morning or right before bedtime.

Of course, you can’t forget about the importance brushing your child’s teeth. However, dentists caution everyone—kids included—to ease off on the pressure when using their toothbrush. A lot of times kids will tend to brush a bit over eagerly, causing them to bear down a little too hard on their gums with a toothbrush, which in turn might cause the gums to recede. A good tip is to brush at a 45-degree angle, which places the bristles just against the gum without abrasively rubbing them.

If you’re child is brushing his teeth twice a day and flossing once per 24 hours, he’s well on his way to a healthy mouth. However, it’s also a good idea to visit a Greenville, SC family dentistry office for twice a year cleaning, which gets rid of gum plaque that regular brushing and flossing can’t get rid of.

Gums are the foundation of good oral health, so keeping them healthy is must, not an option. And this applies to everyone, kids and adults alike. If your child exhibits symptoms such as puffy, bleeding gums, be sure to consult with a trusted dentist immediately.

7 Tips for Healthy Gums and a Great Smile, lifehack.org