Why Only a Greenville, SC Cosmetic Dentist Can Replace Your Lost Tooth

Anyone can lose a single tooth or even several teeth, either from blunt force trauma or poor oral hygiene, and when that time comes, only an experienced dentist in Greenville, SC can help by relying on dental implants and other teeth replacement solutions. Needless to say, no human has profound teeth­-regeneration abilities, whatsoever—but have you ever wondered why that is so in the first place? 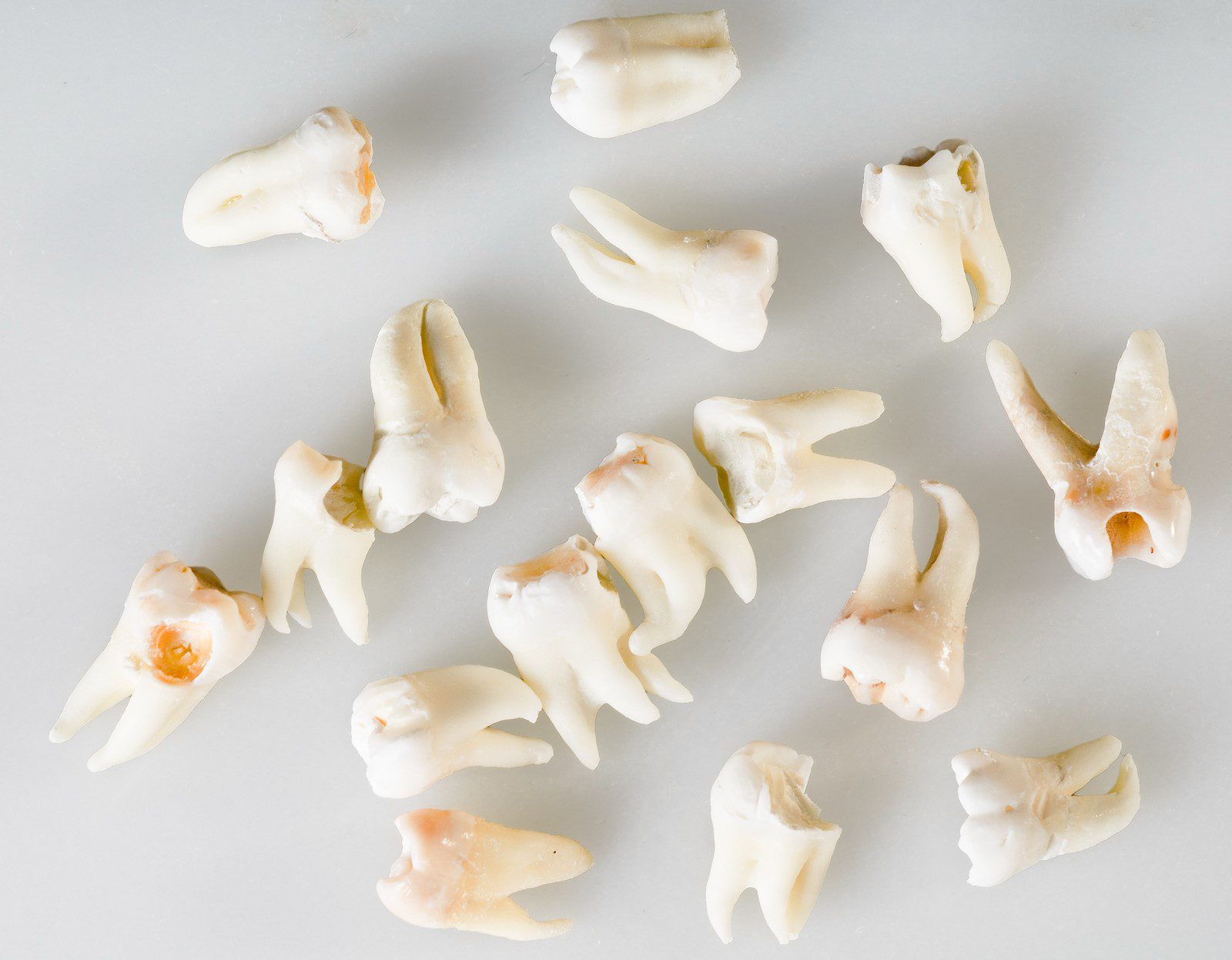 Humans can still technically regrow a few teeth into adulthood, but it’s only the third molars at the rearmost of the mouth and never the “obvious” ones (i.e. the incisors and canines), which are actually more prone to damage. Humans are born with two sets of teeth, the first one being the so-called “baby teeth” and the second one that comes after the primary set falls off. When the second set grows out, they’re the permanent or last ones. Once they decay or get knocked out, off to the nearest Greenville, SC cosmetic dentist you go for an effective teeth replacement solution.

According to an episode of D News on Discovery Channel, this “teeth regeneration dilemma” has its roots in the observation of how several animals can regrow their lost teeth multiple times while humans, despite being vertebrates as well, cannot. For example, sharks can regrow as much as 30,000 teeth during their lifetime, and alligators can regrow as much as 50. What’s even more interesting is that alligator teeth are actually very similar in structure to human teeth. So why don’t humans have the same ability?

The answer lies in stem cells. Alligator teeth structures include two sets just like humans’: a set of adult teeth over a set of baby teeth. When the adult teeth fall out, the baby teeth moves in and matures, and the stem cells underneath the former baby teeth morph into a new set. Interestingly, alligators and other select animals with teeth regeneration abilities are the only ones who can do this process repeatedly. Humans, on the other hand, are unable to do so because there are no stem cells in the same location under normal conditions.

What makes animals like alligators different is that they’re more primitive. They have simpler, fewer bodily systems, allowing for larger amounts of raw stem cells that allow for more potent regeneration. Humans, however, have evolved to be more complex in terms of bodily structure with a significant drawback: fewer stem cells and little to no chance of tissue regeneration. Scientists are currently looking into the potential of stem cells for re-growing human teeth, but in the meantime, losing a tooth equates to an automatic trip to dental offices like Falls Park Dentistry.

(Source: Can You Regrow Teeth As An Adult?, The Glimpse)